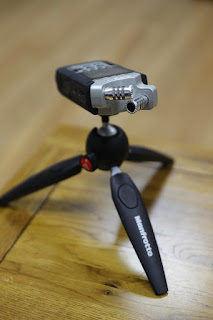 P.S. Thanks for all the interesting comments. Meeting went well enough and no sign of a coverup, which was a surprise. Not something we can say more on at this stage. Solicitors next. Sounds like the no-recording is just bullshit policy crap (incompetence rather than malice).
at October 16, 2017