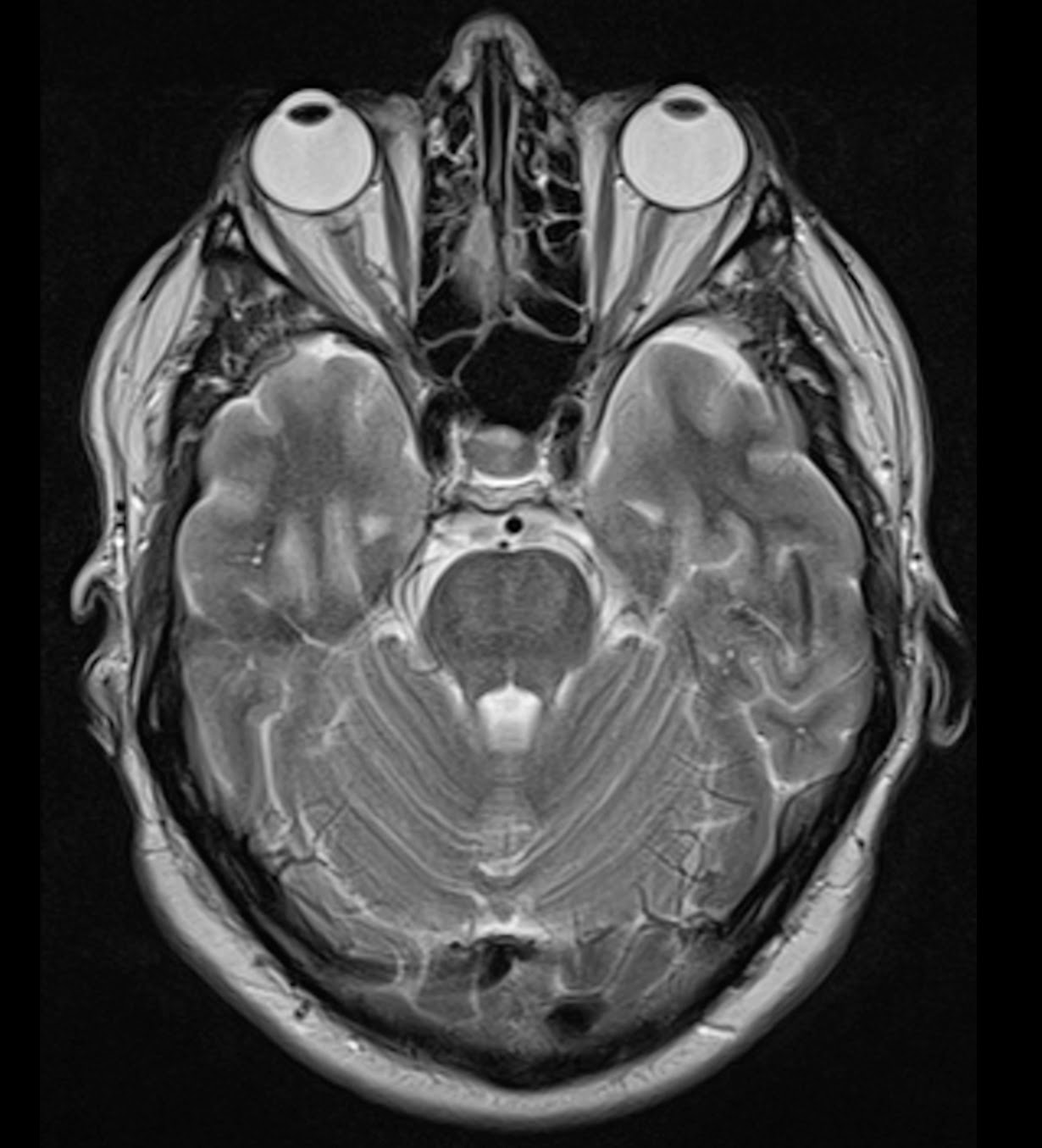 I have posted about headaches a couple of times, and things are making some progress.

As wikipedia explains, a migraine is usually a sequence of symptoms. In my case it starts with the aura, a visual effect. Initially a small blind spot in the centre of my vision, which I notice quickly if I am reading. This slowly grows in to a curve, where the edge is like looking through some sort of crystal. This gradually expands out to the edge of my vision and goes. This is the point that migraine sufferers usually get a severe headache, and I am lucky in that I only get a mild headache. However, I don't feel right for a while, but it is a tad hard to explain.

So far the only clue to triggers is ammonia - as I got a spate of them when using a cream for a cracked lip which contained a lot of ammonia. I also got one whilst on holiday after using an insect bit cream that stank of ammonia. I have had them without such a trigger though, so at this stage I am going to start a diary to try and find patterns. It does seem that they are less frequent now though. It also seems there are some treatments to help prevent migraines, although most seem to be targeted at treating the headache which I don't really get.

OK, first off, lets just make this clear - I do not mean a normal hangover here. A hangover is usually the result of dehydration because alcohol causes your body to try and flush it out of the system by peeing! As anyone with any practice drinking a lot will know - having a large glass of water before bed will sort a hangover. I am really not one to get hangovers.

This was a headache, an hour or two after I stopped drinking. The headache was severe, waking me up, and meaning I could not get to sleep for the whole night - usually clearing up around 7am, but still leaving me feeling unwell all morning. It really is very bad spending all night sat on your bed holding your head unable to sleep. Paracetamol and Ibuprofen did nothing.

I worked out that I could drink a certain amount and be fine, but just slightly too much and I would get this headache. There seemed to be no middle ground. It is certainly one way to cut down on drinking. It made no difference if I had not had a drink for a week before, if I drunk just too much in one evening, I would get the headache. It did not matter what I drank, a few pints of cider, or shots of cask strength single malt - a certain amount of alcohol would trigger the headache.

Of course, one does not want to go to the doctor and say "I get a headache if I drink too much" as you just know what the answer will be.

Looking on the Internet, and skipping all of the hangover cures, it does seem I am not alone. However, I think I may have found the cause.

I get checked regularly, including my kidneys and liver, which are both fine. But my blood pressure is also checked, and they finally started me on a very low dose of ACE inhibitors to bring my blood pressure down a little.

Since then, no problem. I have "tested" this a few times now, and I can, if I want, drink way more with no problems. To be clear, I do probably drink too much at times, but not every night. Different people handle drink differently, and I am not trying to encourage people to drink a lot, honest. Drinking such that you feel ill is never a good idea!

If you have the same problem, it could be that what you actually have is a blood pressure issue - so it is worth getting checked out.
at October 09, 2014