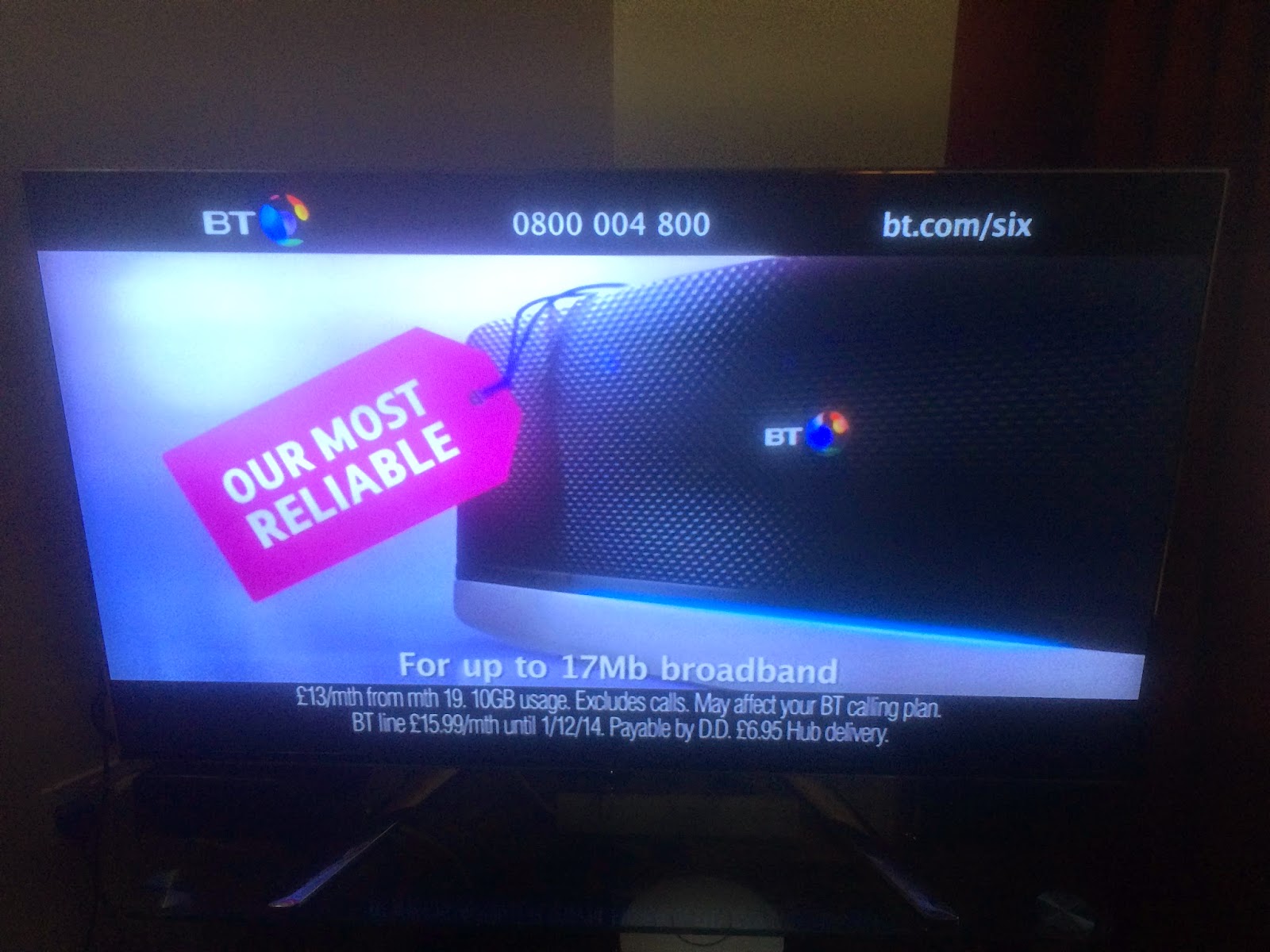 I try not to watch adverts, but it happens, as you know, and they always annoy the hell out of me.

I have just watched Dave Gorman "Modern Life Is Goodish" - and it is excellent. I love that he does not just take issue with the crap we all face but does practical things to test it like changing a Finish powerball to a smartie or making a fabric conditioner Jesus (Noel Edmunds). He did a lovely one on some adverts with survey results, and saying stuff with as low as "20 of 99 women agree" in them. As he says, how is that even allowed?!

I tend to notice what they don't say in adverts, and I am pleased to say that my kids are just as cynical. The exact wording used is important.

But one thing that does hit me with adverts is when they tweak the wording. This means I have seen the advert more than once, and the fact that there is a new version is noticeable to me. I hope I am not alone in that.

Now, some times it is just a matter of making it shorter. This is normal as first run is normally the full version, and as people know the advert it is run in a shorter form. The kitkat* advert used the phrase "share an ill designed driveway" (I think) and now says "share a driveway" for the two halves of the kitkat*! This is simply making it shorter.

But some times they change wording in subtle ways that makes me notice even more. Now, I have to say, if they were clever, they would do that deliberately, as otherwise I would not notice the advert.

This is that bit more honest - others are better. A&A are better. It is a subtle change and I doubt it is because of my blog, but it is a good change.

Now, if that was the original advert it would trip my "what are they not saying?" alarms as they say "their" most reliable, not "the" most reliable.

Tell me I am not alone in having such changes leap out at me.

Update: *It is Twix not Kitkat, which shows how much adverts sink in - I did not even remember what was advertised. Thanks for pointing it out.
at October 25, 2014

Email ThisBlogThis!Share to TwitterShare to FacebookShare to Pinterest
Labels: ADVERTS