Won't someone think of the imaginary children! 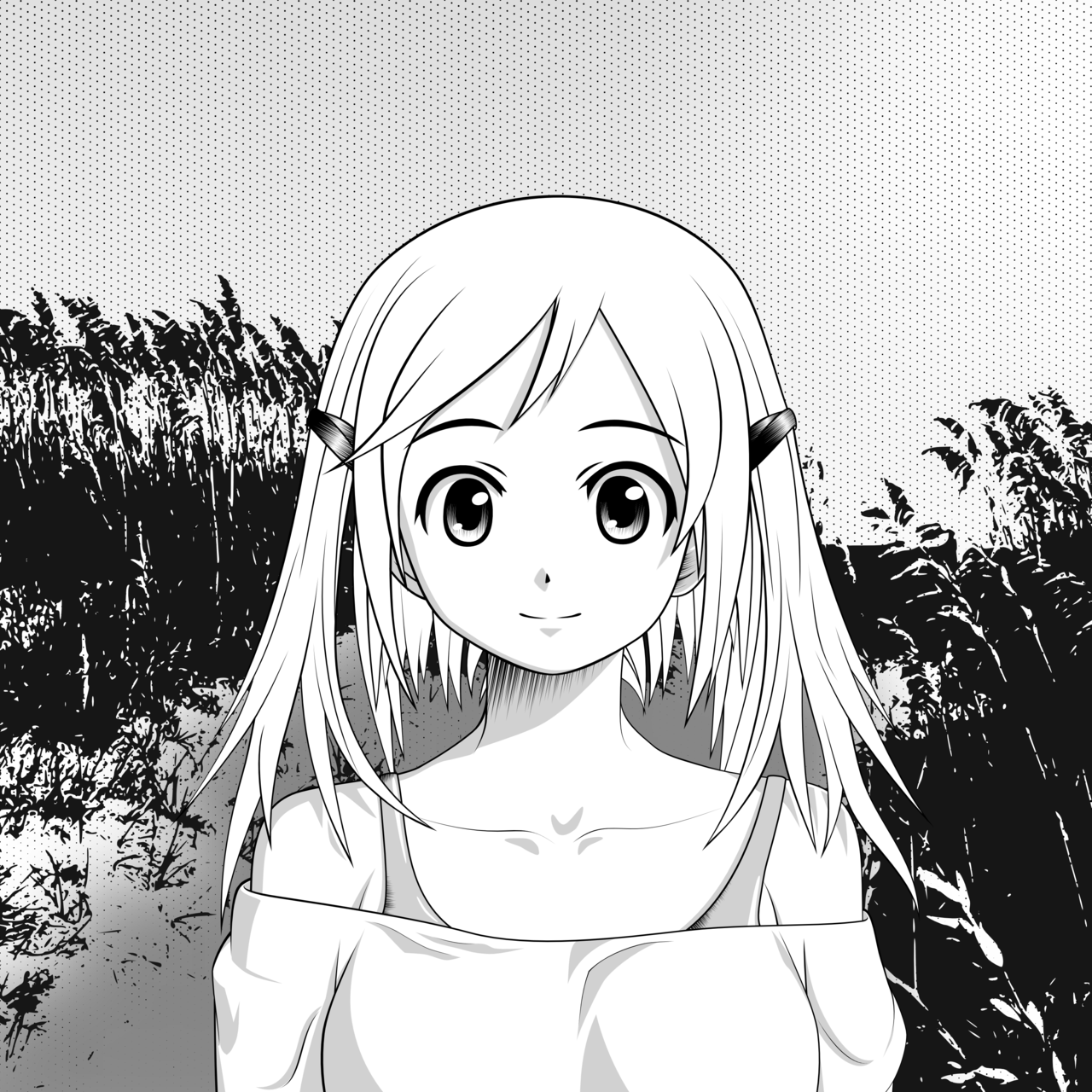 A colleague posted a on facebook about a recent news article.

This raised a lot of issues, some of which are very emotive and controversial. The post has so far reached 185 comment within a small group, some from outside the UK as well.

He was found in possession of Manga and Anime images/videos "They were classified as prohibited images as they depicted young girls, some in school uniforms, some exposing themselves or taking part in sexual activity."

We can only go on the news report, and we cannot comment on the pictures as we are not allowed to see them (though we may not want to).

To many that have commented, this conviction is a step too far towards thought crime. This man has apparently had a similar conviction many years ago, but has apparently not been accused of any actual child abuse and there is no suggestion that he has or will commit any sort of child abuse. He has some cartoons.

I'll try and condense some of the issues down to avoid making this post as long as the facebook thread...

We live in a society that accepts a clear difference between fiction/fantasy and reality. As a child I watched cowboy films where people were gunned down in the street and then went out and pretend shot my brother with cap guns, but it was play and fantasy and not reality. There will always be people that cannot tell the difference and who are a danger to society but that is no reason to ban fantasy and fiction. Every conceivable crime including torture and murder and far worst are portrayed in film and this is "normal". I was watching a film the other day. The plot involved a small anti-establishment group that recruited a young man, convincing him to leave his home to join a radical religious cult and ultimately take part in a terrorist attack on a military base killing thousands... The film was called Star Wars. Fantasy and reality are different!

We accept that people do not have a choice over their sexual attraction. It used to be that people sexually attracted to those of the same gender were considered mentally ill and criminals, but now society accepts that you cannot choose how you are. There will be people attracted to young girls. That does not make child abuse acceptable, obviously, but to say one group can choose who they are attracted to, and another group cannot is clearly nonsense. It is far better that such people role play with their consenting adult partner wearing a school uniform in the bedroom or look at Anime cartoons than actually go out and abuse children.
Doesn't this material give the impression that child abuse is acceptable? I really think this is stretching a point. The same could be said for almost all fiction, much of which portrays illegal activity in some way. It is even more so when we are talking about cartoons which are inherently fiction and fantasy and not even trying to portray reality.

How old is a cartoon character? The FaceBook thread discussed lots of crazy issues on this one, but issues a judge may be faced with! With a film or photograph it is a factual matter - how old was the subject when filmed. As I understand it the IWF have reports of some very young looking porn stars all the time and have to keep explaining that that particular person was of legal ages, no matter how they look. Anime is very stylised artwork, and it would be really hard to say the age of the characters. Someone pointed out that some story lines have 600 year old characters that can morph and change appearance, and look like a schoolgirl - so that is an image portraying a 600 year old schoolgirl - is that legal? How old is Peter Pan for example - never grows up, so clearly way older than 18. How old is Lisa Simpson - just by the number of years the series has been running, almost certainly legal age now but in a fantasy world where she continues to look and act like a young girl. Is there a market for someone taking these cartoons and adding story plot frames that place them as older characters that look unusually young and so making them legal in the UK? Putting a judge in the position of assessing the age of a cartoon character, even in a school uniform, is just nonsense.
What's wrong with this law anyway? Well, it does not bother me, obviously, as I am not so inclined and have not seen such images or have any interest in doing so. However, it is one step closer to thought crimes, where we criminalise fantasy, pre-crime, or thinking of a crime. It is one thing to tackle someone actually planning a crime, making a bomb, etc, but quite another to criminalise someone's fantasy. That is just one step too far. It also diverts resources away from actually fighting child abuse and other crimes.

But what might he do next? This is one of the things people have asked, suggesting this is the right action to take in case someone goes on to abuse children later. This is exactly the problem though - it is thought crimes. The fact that he had a previous conviction and did not go on to abuse children is even more support that this is nonsense. What might any of us do next? Someone equated to Guy Fawkes who was convicted but did not blow up parliament! That is a crazy analogy as there is a clear difference between actually taking steps towards a crime such as putting barrels of gun powder in a basement, and fantasy or mere thoughts. A film about Guy Fawkes, even one where he succeeds, is legal. We really cannot convict people for fantasies - that is going too far.

How did he get these images? Well, there are a few ISPs with no filtering, but it is likely this man is using a larger ISP with IWF filtering. The whole role of IWF filtering is to stop people accidentally accessing illegal material, just like this. It clearly did not meet that role, which is no real surprise. This material is, apparently, available on perfectly legal web sites (legal in the countries they are in). Comments from someone in Sweden are that the UK had gone one step closer to thought crimes than they have and he thinks they would be legal there (albeit tasteless).
Some lines should not be crossed. Much like freedom of speech, there are some lines which we need to draw and not cross. These lines can never be in the perfect place and there are always edge cases, but drawing a line is better than not. There will always be some really good reason to cross these lines, but once crossed then next excuse is that little bit easier, and before you know it we have censored media and illegal thoughts. I, and many others on the FaceBook thread, feel we have gone one step too far here by criminalising mere fictional cartoons.
at October 22, 2014