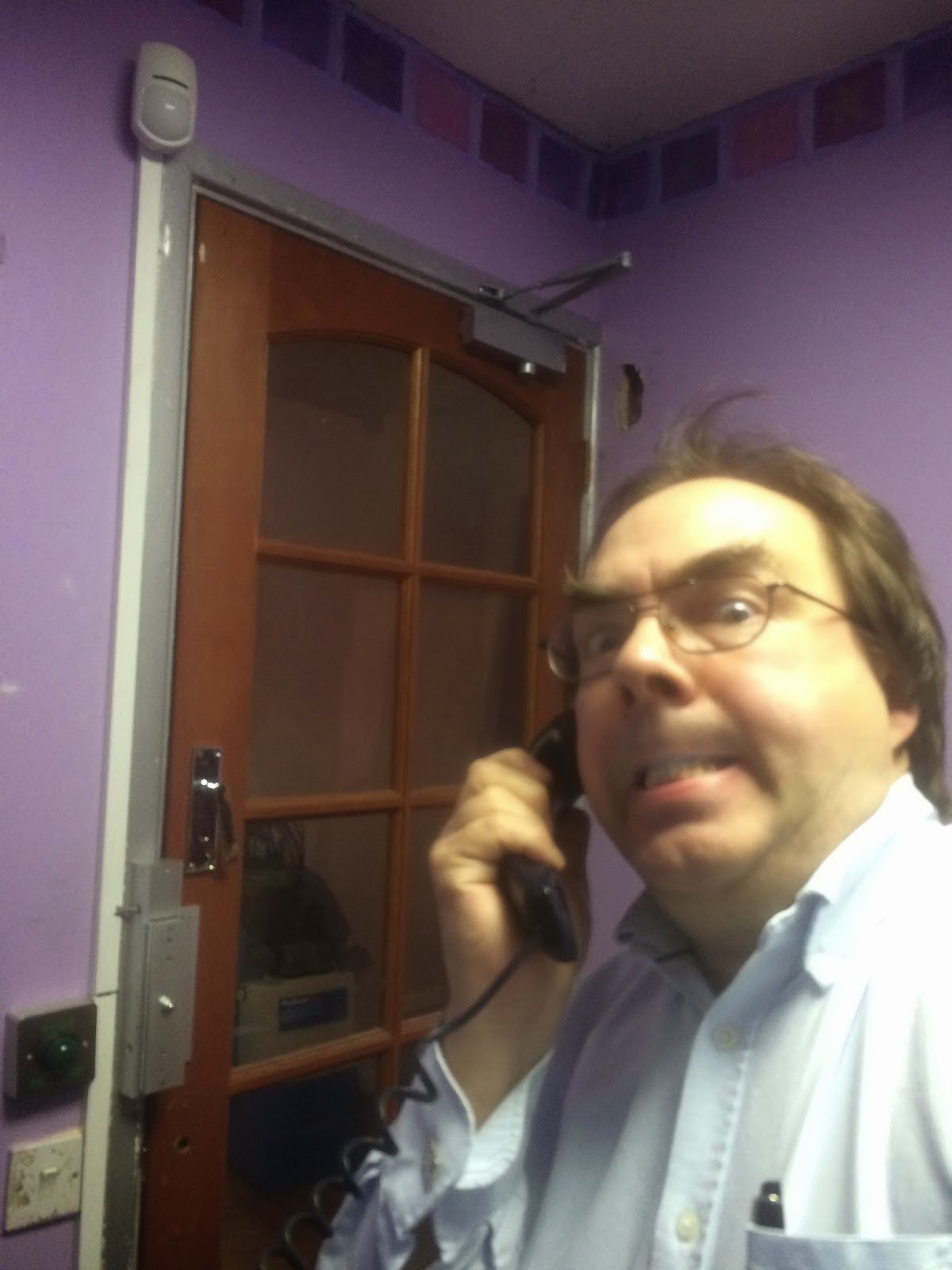 Well, I have requested that my MP refer to the parliamentary ombudsman...
at October 22, 2014

Email ThisBlogThis!Share to TwitterShare to FacebookShare to Pinterest
Labels: SPAM