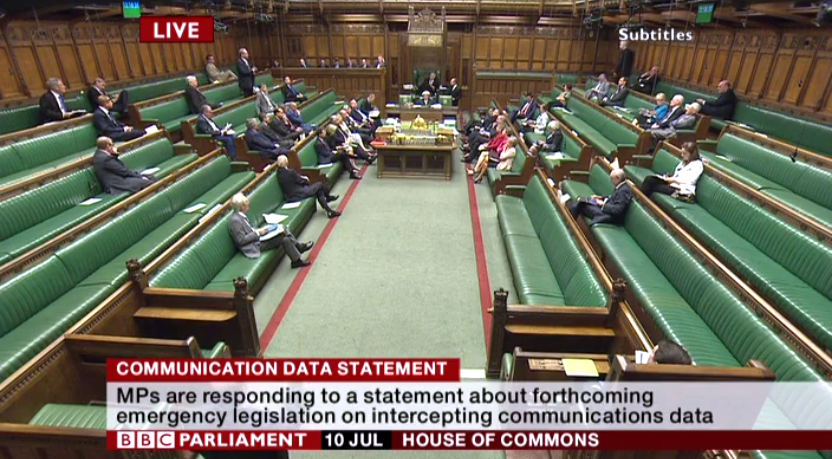 First off, yes, I know this is happening, and it is nice to get tweets, emails, calls, facebook messages, irc messages, and so on from all my friends and blog readers saying "did you know?".

I am very much against blanket surveillance, and the previous Data Retention regulations did do that to some extent. They only applied in some cases (and A&A had never been asked to retain data), and the enforcement was odd too (civil action to force compliance?). The drafting was really bad and left, in my opinion, a lot of loopholes.

There are some key issues here though :-
But I can't really say much more until the wording of the bill is seen, and the implications considered by someone with a sensible legal mind (e.g. Malcolm).

Update: This is the bill: Data Retention and Investigatory Powers Bill
https://www.gov.uk/government/publications/the-data-retention-and-investigatory-powers-bill

From ORG: "What exactly is the point of human rights judgements if even the Liberal Democrats are prepared to ignore them? The CJEU have outlined very clearly what needs to happen before governments compel data to be retained. They say you cannot do it on a blanket basis, and someone independent, such as a regulator or a judge, must supervise police access. These fundamental points are missing from the emergency laws."
at July 10, 2014

Email ThisBlogThis!Share to TwitterShare to FacebookShare to Pinterest
Labels: SNOOPING