Villa Plus and Air Con 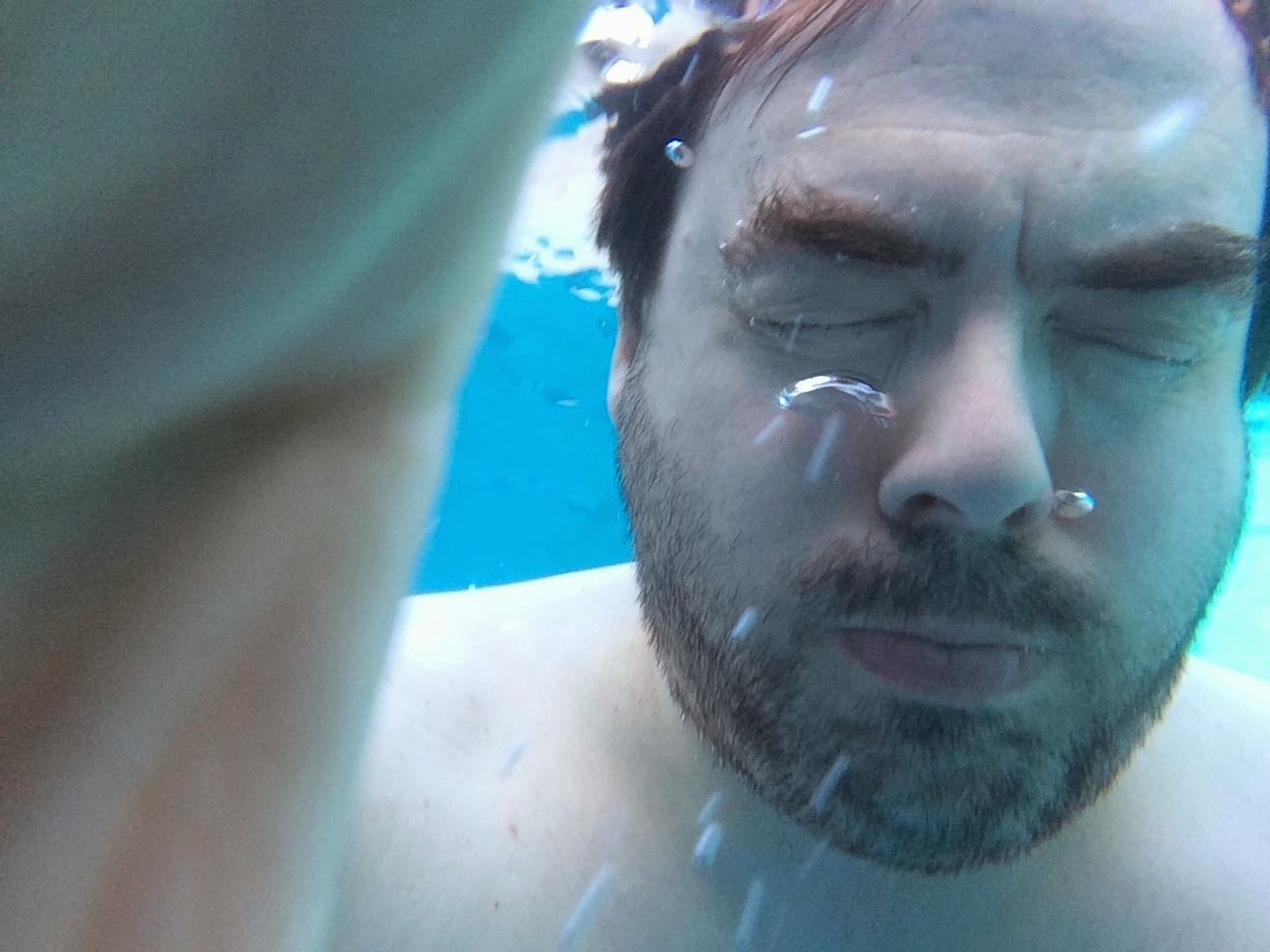 I posted how cross I was when we arrived in Cyprus after a very long day to find no air-con in the main villa living area.

Now, to be fair to Villa Plus, their web site says air-con in the bedrooms. In my defence, I did not book/choose the Villa, I just paid. My stipulations were air-con and Internet. Whilst the rest of them like to lie in the sun by the pool all day, they know I do not, and so I would spend all day inside working or reading a book and want air-con and Internet. Someone did not read the web site very well.

However, Villa Plus are not without some faults.

1. Air-Con in the Bedrooms - good. But it is on a timer switch that does up to 4 hours only. Now, the whole point of air-con in the bedroom is so you can sleep. I don't know about you, but I sleep more that 4 hours. Well, I would, if it did not get too hot and I have to get up after 4 hours and restart the air-con timer. Then it comes on at full blast and noisy and not "quiet" as I had set it, so I have to faff with the remote as well. It seems most of us in the Villa are having to do this, interrupting a good night's sleep. Not really up to the job Villa Plus, and not impressed.

2. The details describe that any other units in the villa are for heating in the winter only. Well, no, as we found out for the fee of €250, they can be enabled and do cool. They work well, as it happens. Why make up shit and say only for heating?

3. Having spoken to Villa Plus, and suggested that we would just go and get a portable unit and put in the study so I could work, they agreed that for €250 they would get the air con enabled. What is odd is that they said they would get an "emergency electrician" in, at a cost to them of €500, but as there was some confusion, only charge us €250. This was, however, a ruse. What actually happened is the owner came in and enabled the air-con units. He is not an electrical - it was a matter of the power switch having the wires disconnected, and he connected them live (well, until the loud pop and flash). Why lie about this? Saying that it is €250 for the two weeks to cover the extra electric is plausible and not unreasonable given the wording of the web site (well, actually, no idea of actual cost incurred, but OK in principle).

So, yes, they sorted air-con for a fee, but made up all sorts of bullshit around it for no good reason, and the bedroom air-con is not actually fit for purpose (i.e. of sleeping more than 4 hours).

So be wary when getting a villa.

Apart from that, in the early morning or late at night, the pool is great and the otter box iPhone case is great for dodgy pool selfies.
at July 30, 2014