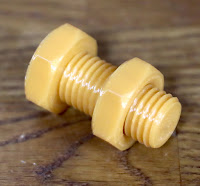 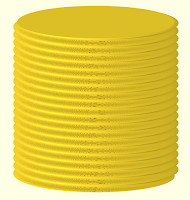 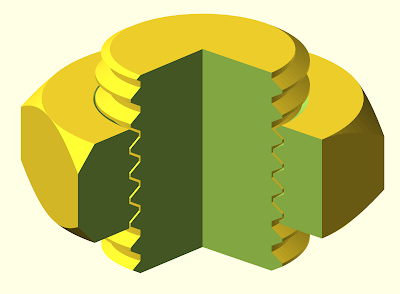 P.S. As someone has commented, there are thread libraries on thingiverse, including some very odd ones, but this was more about education - learning how exactly to use OpenSCAD and the polygon and polyhedron functions like this.
at March 08, 2017