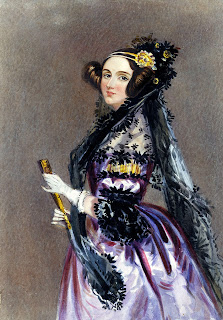 So, reading a book and playing with code while on holiday next week I expect, and I'll report back. Can I "embrace" Ada as a language, or will this be a small diversion and intellectual exercise, or will I just forget it and watch TV? Yet to see.
at August 02, 2017

Email ThisBlogThis!Share to TwitterShare to FacebookShare to Pinterest
Labels: ADA