Once again the ASA have ruled that BT can sell its FTTC service as "Fibre optic". See ispreview article.

They are, as ever, missing the point, so here are a few reminders for the ASA and those continuing to fight the ruling.
However, in light of the ASA ruling, which basically means that as long as "most of the way" it is fibre, we should, perhaps, sell "Fibre data SIMs". After all most of the Internet connect is fibre and the last bit is radio. [we do let you print any image you like on them :-)] 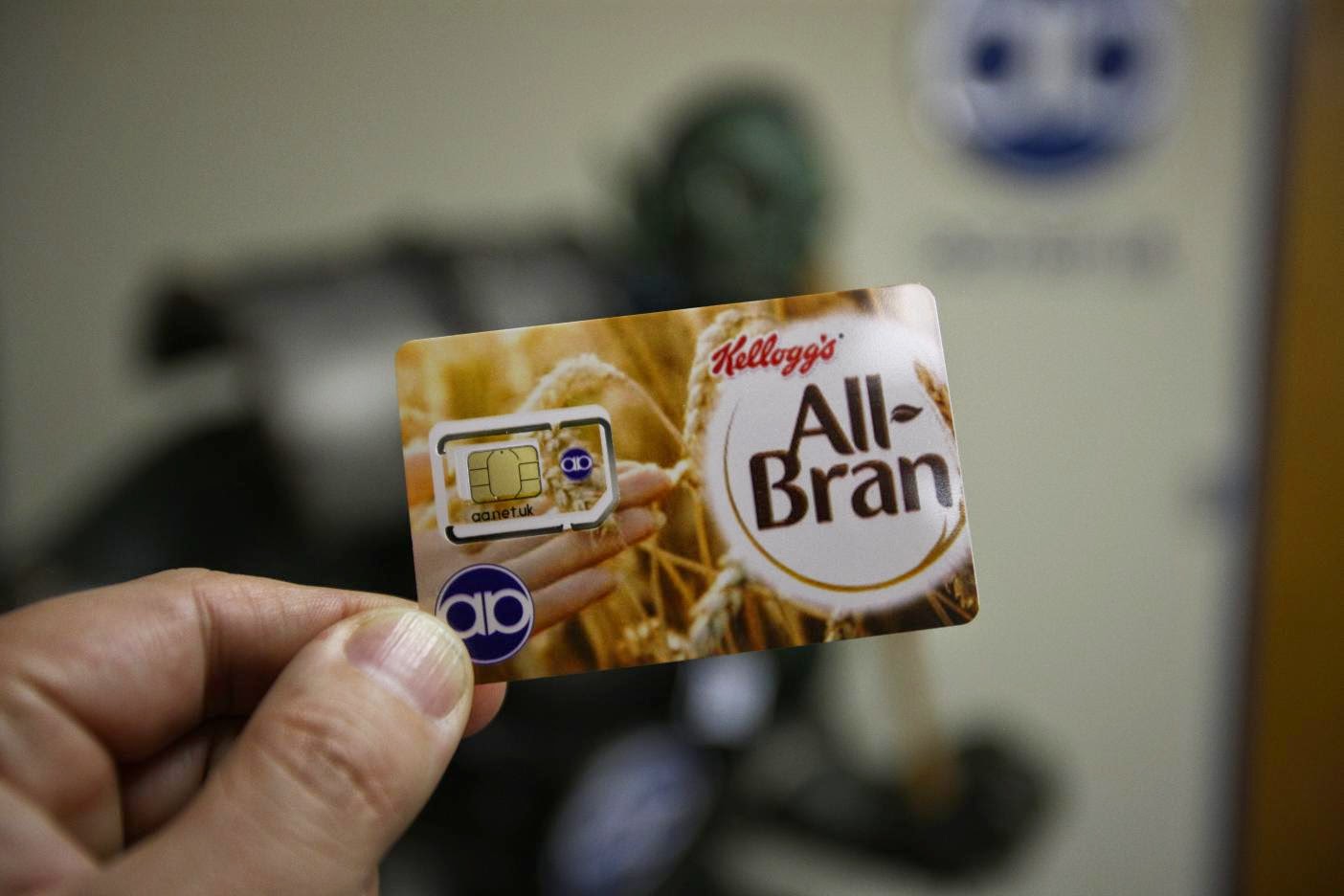 Email ThisBlogThis!Share to TwitterShare to FacebookShare to Pinterest
Labels: ADVERTS