Who do you work for? 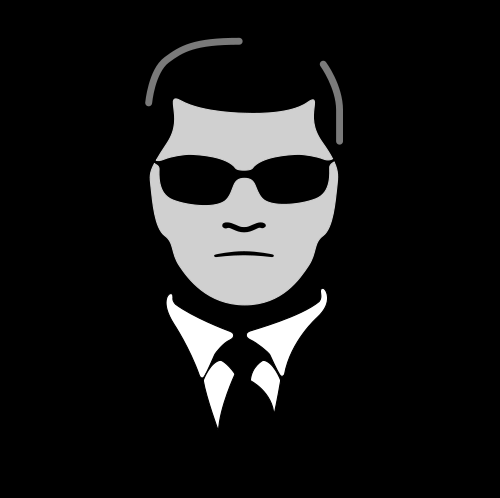 Given the apparent cluelessness of call centre workers, I did wonder if there are lots of people who have no clue who they work for.

For a start, it seems clear that many people have no clue at all about the basic concept of "legal entity".

There are several legally recognised types of entity, or thing in the UK. Basically, this is an entity that can own property, make contracts, have a bank account, etc. That obviously includes "people", but there are many other types of entity. A Limited Company (which is a legal person distinct from the people that work for it or that own it); A person (sole trader) or group of people (partnership); A government department; A charity or a friendly society. One issue is that, whoever it is, they could be using a trading name that is different, though in most cases the original entity has to be named on letterheads and adverts and stuff. It is well worth reading up on the basics, and understanding who you do work for, and who you sell to, and who you make contacts with.

You'd end up with gullible people doing work for you - things that might normally be quite illegal - thinking that it was all legit, and taking care to keep quiet about it all. Done right, you may be able to work the whole operation from afar, just in case it all unravels.