Turning to the shiny side... 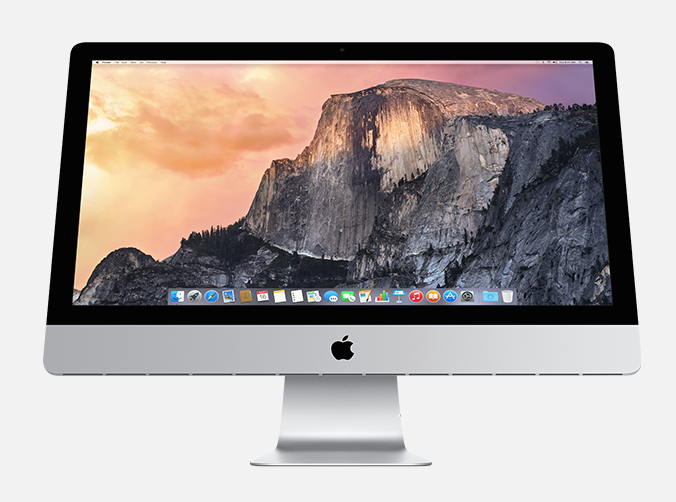 It is still something I am getting used to, and has been a complicated decision to make.

Perhaps I need to elaborate on some history of what I mean by my "desktop" and what I have used as a desktop in the past.

For many years my "desktop" or "main machine" was pretty much my only machine. I started with a TRS-80 at home and used an RML 380Z at school.  I do recall, in sixth form, taking a black and white TV set and TRS-80 on the back of my bicycle, to school, more than once.

I progressed to BBC micro, and even did some commercial work on a ZX Spectrum, but never used that as my "desktop", more of a doorstop (literally). I went through every feature of BBC micros, even 2nd processors. I then moved on the Acorn Archimedes. I still have BBC micros and Archimedes in the loft!

That is a very long time to use the same basic desktop. Times have changed massively. Machines have changed, monitors have changed, desktops have changed, even vim has changed, and oh! how hard disks have changed. These days, well, until this month, I use a Debian distro and a nice 30" Apple monitor. But the theft in the office caused some changes (nicked my monitor!). I tried a 4k TV at work, keeping the 30" at home. That is not as good as I would like - size and resolution are OK, but quality of pixels on some colours, no.

For many years I have used laptops. I have used some windows laptops, briefly. I have even used linux laptops, but they did not work well. I think they are somewhat better now. However, Apple make some damn good laptops. So I am used to those.

For some time I have used a nice Apple MacBook Pro on my desk in the front room, and when away from home/office, but my main machine in my study is still a linux desktop. I am only properly working when in the study, and use the laptop to ssh to that machine for much of my work. The laptop is the "front end", doing browser, email, and terminals to ssh.

But I have now taken the plunge, and switched over to the shiny side. My "main machine", my "desktop" in the study is now a 5k iMac. It is nice! I am keeping the linux machine too, to which I ssh and use vim and the dev tools for "real" work, but my day to day usage of email, web, and all sorts of graphical tools is now on the iMac. I have one on order for the office in order to complete the illusion.

I was impressed to find SyncThing to allow me to have shared (well, synced) files on all machines. That is important, and used to be done using an NFS mounted home directory under linux. My tech staff hated my use of nfs as it caused them issues, but I think it worked well for my needs.

I am using safari as the browser. I did trial MacMail and ended up going back to Thunderbird as it allows multiple identities on a login and also, importantly, GPG encryption.

So far it is working really well, and I have to say the 27" 5k screen is damn impressive.

But there is one other usage, a gaming machine. The idea is that, occasionally, I may relax and head off to Azeroth or some such as a game. Really I have little time. I have a windows machine with 3D monitor, but really, shutter 3D glasses are a pain. More on that when garage finally sorted with new 3D TV. But for now - can the new "desktop" machine manage World or Warcraft?

Well, the answer is yes, but with a caveat. You end up setting low end graphics settings. I found setting hi-res textures was OK but more settings and it slowed massively. So the second iMac is going to have the higher grade graphics card. I'll report on how that goes.

That said, playing on a 5k screen is, well, wow! You can set anti-aliasing, but on a retina display you just don't need to!

So, in conclusion, I have changed my "desktop". The graphics aspect of all of my day to day work is now Apple. I still use "real" machines (linux) for actual dev work, but the graphics is all iMac now. Given that iMac is unix, it may be that we move some of the real work over in time. At the end of the day, linux is a good desktop but Apple have always been that bit more polished - it is almost its trademark.

I'll report back on difference for extra CPU, memory and graphics card when the second one arrives, and I'll, no doubt, blog when something is not working as I need. Interesting times!
at November 07, 2014