Theresa May loses the plot again? 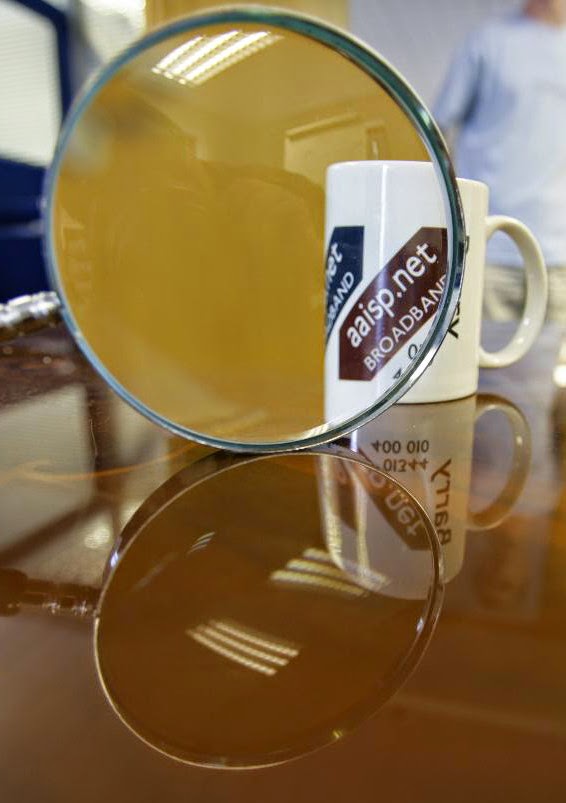 Once again we are seeing more crap about snooping on Internet users. The BBC article is as vague as the rest, with comments like "A law forcing firms to hand details to police identifying who was using a computer or mobile phone at a given time is to be outlined by Theresa May."

Firstly, that is impossible. You cannot tell who is using a computer or mobile from an IP address. At best you can tell subscriber details, if they exist, and maybe a location where the IP is initially routed (but it may then go on to anywhere in the world). So what is being asked is impossible.

But what is also odd is that there are already laws such as DRIPA requiring logging of IP when people connect to be held for a year; and allowing the authorities to get subscriber details under RIPA. If we are to assume they mean "subscriber" then that already exists, so what new laws are being suggested?

Now, bear in mind, that the EU have already said that the sort of blanket surveillance in DRIPA is not legal, so adding more cannot be legal. We should not have to live in a police state! There is a price for freedom, we all know, and lest we forget that we have had to pay a price for that freedom in the past - so lets not give it away now.

So please, Theresa May, give it a rest.