Watching the government do its work 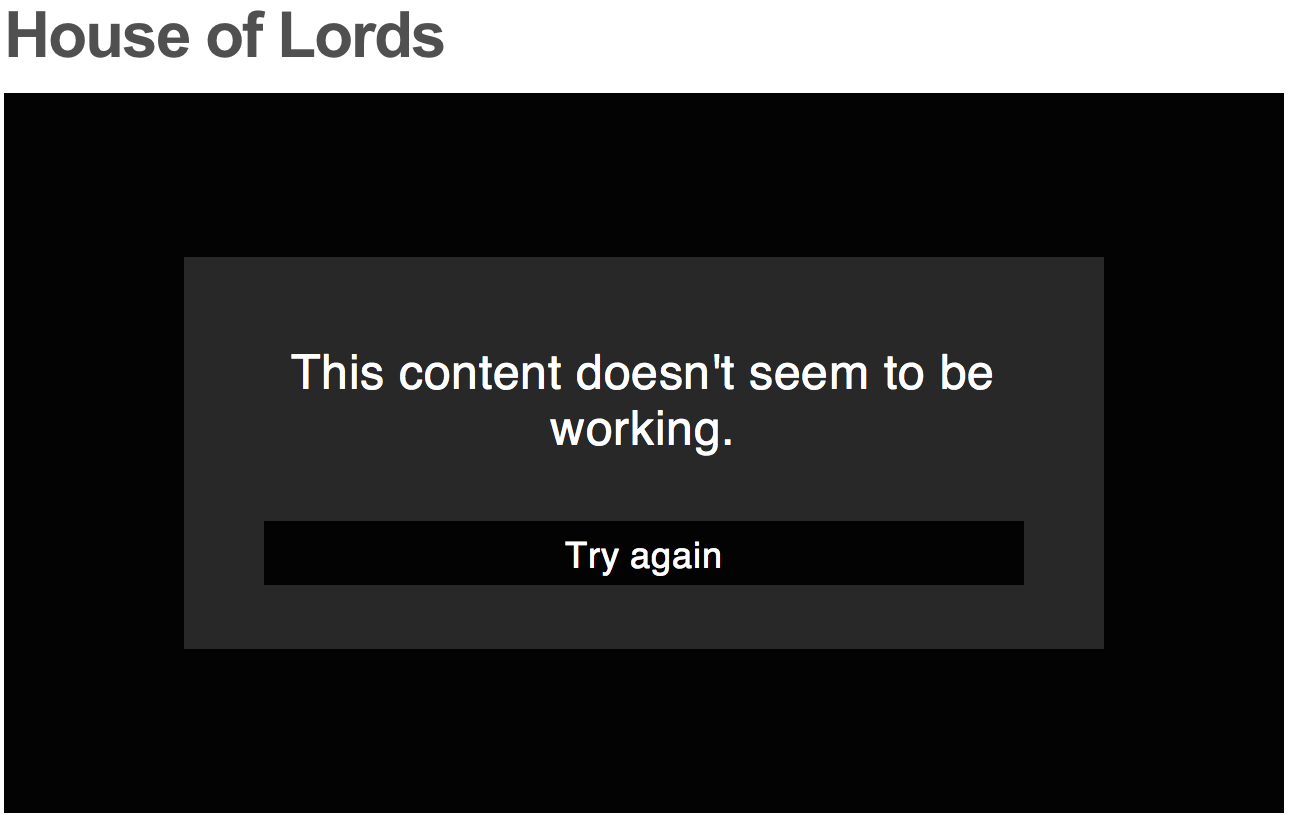 For the first time I have been watching, and engaging with, live coverage of legislation happening.

The debate in The Lords on the Counter Terrorism and Security bill.

They have added the whole of the Communications Data Bill as an amendment at a late stage in the Lords.

The debate was horrid to watch. I was screaming at the screen!

There are an amazing set of comments. Almost all are without any technical clue as to the serious implications. There are emotive statements like "talking to police after 7/7" - well that applies to any police on any motorway accident. So let's look at how many people terrorists kill. Fuck all!

There seemed to be no attempt to try and determine objective tests for any of this, and then apply them - it was nearly all "we feel this is a good/bad idea".

Good points on the fact that the French had the data as proposed, and did nothing. Others using the French incident to justify this amendment. Some suggest that UK would have noticed if it had happened here. Even if they would, this is data to which the UK already has access with no need for new laws.

Several points on tracking locations of mobile phones, something which we have now, and is covered by existing laws, does not need these amendments let alone this new bill, and is unlikely to go away for any reason. Indeed LTE (4G) improves this. Why these points were raised is unclear.

The fact that there is a sunset clause was mention, but they admitted that realistically it would just be extended. The fact that the work involved in setting up all of this extra monitoring and providing access would probably take until the sunset clause, was not raised.

It was amusing that someone sensibly questioned the meaning of "communication" and "message", asking if a "tinder match" counted as a message! A later comment from someone else thanks someone for explaining tinder to her during the debate, with some amusement. This is, however, a very important point, and shows that differentiating the envelope from the content is really not easy.

A few of the Lords and Ladies have clue and should be commended. Many are clueless. So many empty seats, it is scary. Making a list of "sane" Lords and Ladies is good though. I need to have dinner with them some time. Stras, Lane-Fox and Jones are on my "nice list". Some others too.

I am not sure how to conclude this post - but I am unsure that the way we run the country is actually sensible, sorry.

The fact that the steaming was iffy is a clue how important this is...

What gets me is how the hell should I need to be watching this - something is wrong if I cannot trust the powers that be to do the right thing!

We won this one, finally. Of course, this is the problem - to preserve freedoms we have to win every such stupid debate. To lose freedoms we only have to lose one debate and a law gets passed.