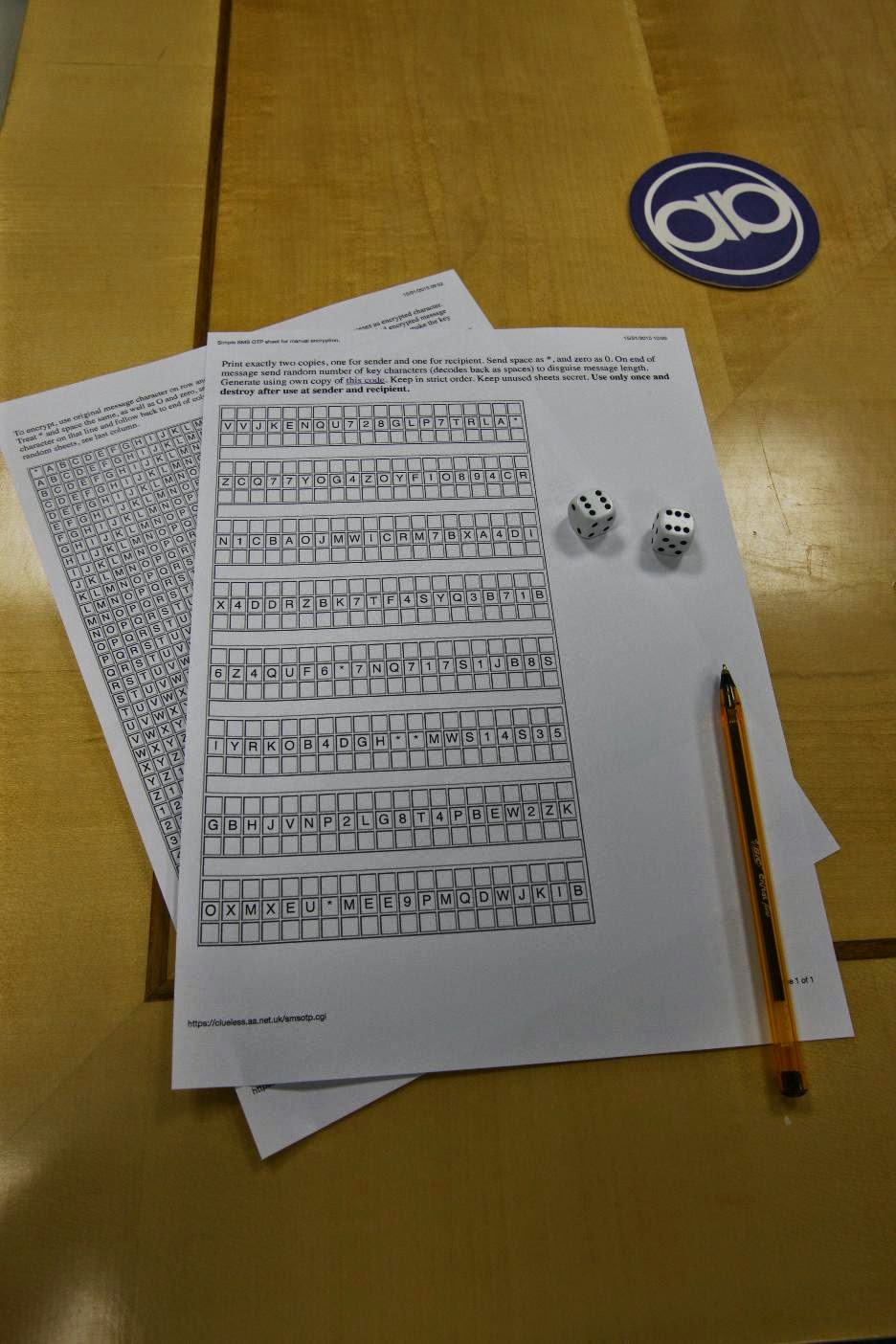 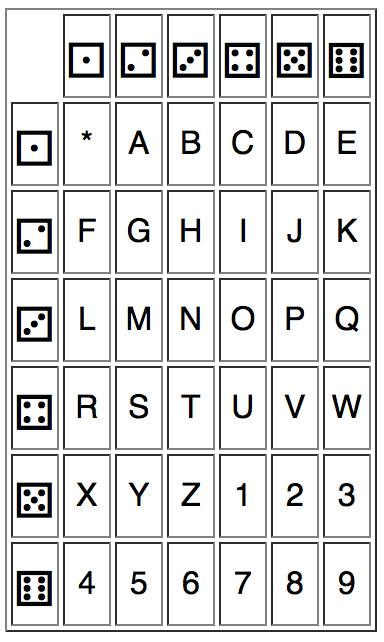 Now, computers can do a lot more, and have ways to avoid the sharing of keys like this, but authenticity of sender and recipient are always issues in any system. Using computers it is even possible to actually hide the fact that the message is coded in some way, so you are not looking suspicious by sending gibberish texts. However, I hope this shows how simple it is to do what David Cameron and Theresa May actually want to ban, and how pointless any such ban would be. The damaging effects of any sort of measures they take could be massive though, and that is why we have to stop this proposal at the start and make them understand that:-
Please do watch the video [here]. And share our A&A FaceBook post and tweet under #dontbanprivacy. I want this to get back to David Cameron and Theresa May and everyone else that heckled Julian in parliament. He seems the only one with clue and I'd even move to his constituency if I could.
at January 15, 2015