Well, I have to say that the gods of technology are thwarting me...
[such gods being as plausible as any others]

My desktop machine is a Ubuntu machine for now. Mostly OK but causing issues from time to time. When they insisted on "unity" for my desktop I rebelled and went for good old gnome.

But the latest is a quirk with NFS. Unable to log in as I could not mount my home directory - I gave up and called in the big guns: Cliff, with comments from Paul, managed to get me back on-line. When Jimi is back from being in a field somewhere he can fix, and by fix I mean install Fedora.

While they worked I used the console - 80 column text on a 30" monitor to use irc. I did not need my reading glasses!

Of course, the answer is, in any god like ceremony, especially pagan...
Sacrificing chickens! 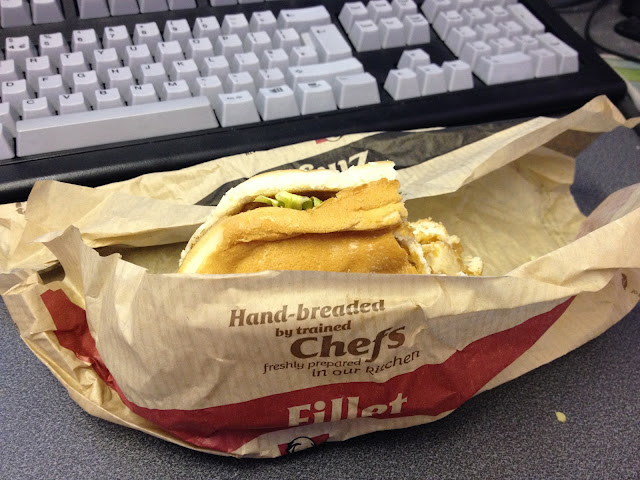