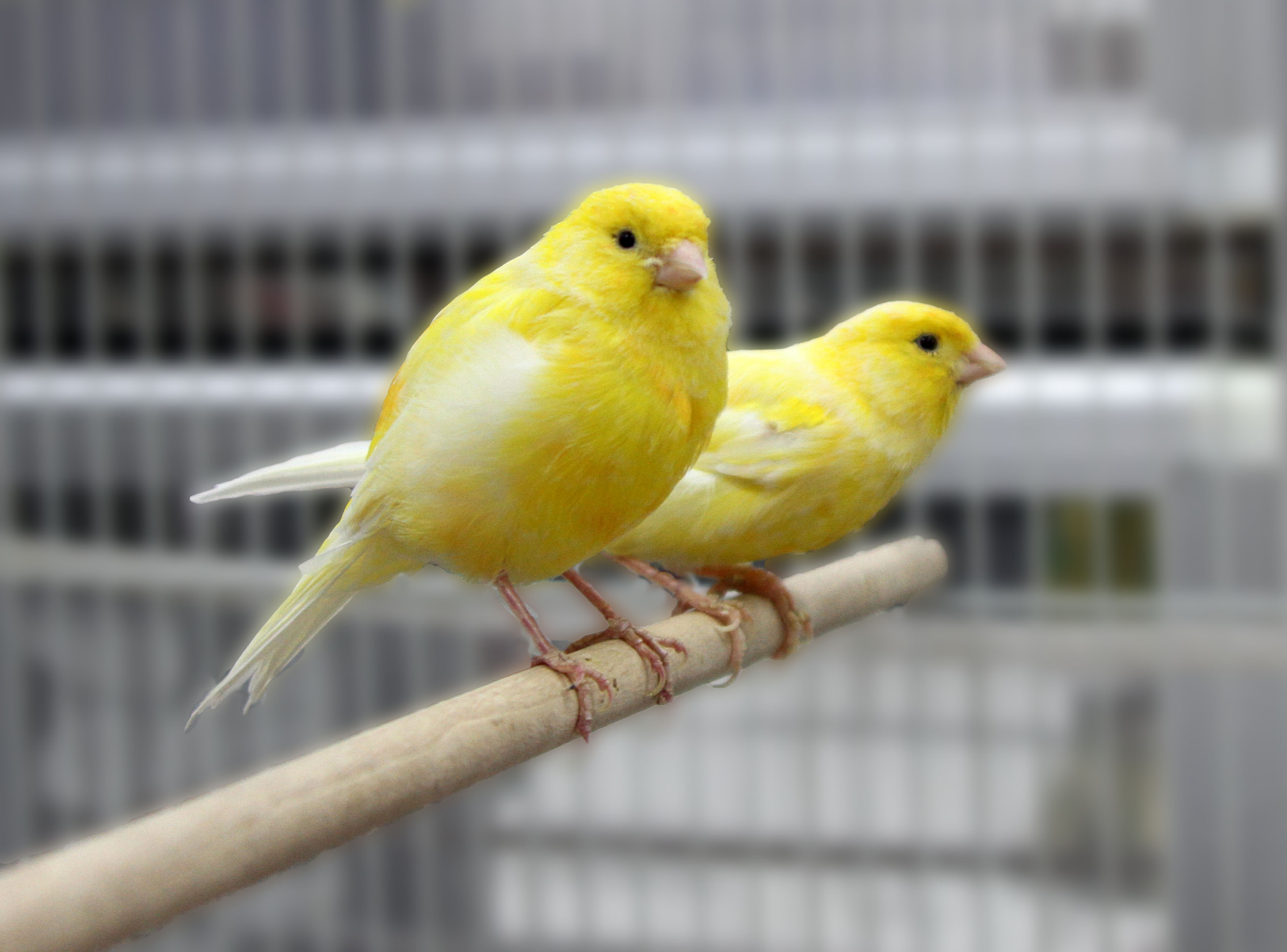 Andrews & Arnold Ltd has a warrant canary, and for good ethical reasons.

We have stated, clearly, that we do not have any so called "black boxes" (of any colour), nor any orders for "data retention", nor "intercept capability".

This is still true, and I will be happy to state that in person to anyone that asks me, or even on irc, at least for now...


However, there is a problem...

The main possible problem is that we may, one day, receive an order to install something or do something, along with a gagging order so we could not tell someone. For example, see s95(2) Investigatory Powers Act 2016. This means we could not remove the canary at that point as we would be in breach of the gagging order, even if we did not reveal specifically what sort of notice we had. However, if we did have a notice, we couldn't state that we didn't have such things without some sort of fraud or misrepresentation. It seems like a good idea in principle, but basically means one day we may have the choice of breaking the law or breaking the law, and the end result is unlikely to help out customers whatever we decide.

The good news is that this is still very unlikely. The Home Office have said they do not want to go after people with fewer than 10,000 users and we think that is still true for us. I am happy to say we believe we have under 10,000 users as a simple matter of fact for as long as it is true.

I am also very happy to state, as it does not have the same issue, that A&A will always aim to challenge and appeal any unreasonable order to install surveillance or snooping or even logging.

So what can we do to help our customers?

Well, the first thing we can say is not to trust anyone not to have snooping! That includes us! We still aim to challenge any general monitoring or snooping as it is against human rights to do blanket surveillance. If we get an order we expect to challenge it, and maybe, if I can, find ways to announce it (unlikely). But we have to follow the law, though I am not above finding loopholes in that if I can.

We all have a basic human right (by more than one human rights declaration) to respect for our privacy and correspondence. What that means exactly is complicated, and open to interpretation, and has caveats, but at A&A we do take it seriously, and will continue to work with other groups, and even on our own, to challenge anyone or any government aiming to curb such rights.

I, myself, spoke to a parliamentary select committee over the issues in the Investigatory Powers Bill. This gives some clue as to how far we are prepared to go to respect these rights as a company! 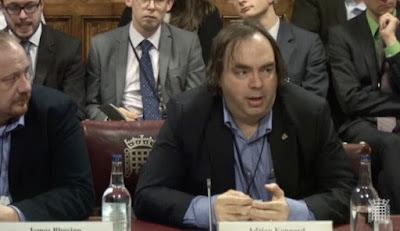 We take this seriously, but ultimately we are one small step in the chain of "Internet connectivity" that our customers enjoy. You may be able to trust us, but you cannot trust peering, transit, the far end ISP, well, anyone!

You should be able to trust BT or TT back-haul that we use, as the Act makes it clear they (e.g. BT) cannot snoop on us (A&A). However, it seems the Home Office feel they can just ask BT to do such snooping (as far as I am aware) and we cannot have confidence that BT would challenge such an order, and we know that such an order would be secret and gagged so we (and you) would not know if it happened. Yes, some sort of encrypted PPP is not out of the question, but that still leaves everyone else involved in your Internet connection to be snooped on!

As it is we have some limited logging which we explain, and some CDRs, and they are already available if we get legal requests. We obviously aim to document these and minimise these. For the most part customers can use us for connectivity without such logs at all (e.g. run your own email systems).

So what can customers do?

There are many things, and we have a lot of details on our web site. We'll try to add more and more over time. You can run your own DNS, your own email, tor browsers, VPNs, use end to end encrypted apps, and email, and so on. There are many ways to preserve your human right to respect for your privacy and correspondence. Use them. Ask for help from us on how to use them!

So how do I dismantle a canary?

With a scalpel? This simple answer is a plan to announce we will be removing it in, say, 2020. Far enough ahead to not be the result of any sort of order now, and so clearly our choice and not an indication that the canary has died of noxious gasses.

Does that make sense?

Obviously, doing anything with a canary can lead to be people thinking it has been killed to signify a notice of some sort, despite what I say here. There is nothing we can do about this: basically, that is the canary doing its job! However, we do not feel that the risks of having a canary make it worth having, which is why we are looking at options here.

We have not announced that yet, but I wonder what people think?

P.S. I nicked a picture (well linked to) for this blog as I felt making my own images (as I usually try to) of a canary and a scalpel would be very very politically incorrect and also somewhat messy...I

Thanks for the various comments explaining how a canary usually works - a signed dated statement. We could change to that format, obviously, but it does not change the underlying issue. Indeed, I may change the website to push all such statements in one place and in that format anyway.

I am pleased that you appreciate the canary being in place, thank you.

However, it would still put us in the position (if we did get such notices) of either breaking the gagging order by not updating it, or making a fraudulent statement by updating it. It also does not change the fact that it is not "useful" to customers for us to have the canary, for that reason, and because we are only one link in the chain so you have to assume there is intercept and snooping anyway. The most "useful" thing we can do is advise on our policy and attitude and the work we are doing to stop such laws in the first place, so you have some idea who you are dealing with as an ISP.
at December 07, 2017

Email ThisBlogThis!Share to TwitterShare to FacebookShare to Pinterest
Labels: AAISP