A crime that one cannot report

I was witness to what I believe was a crime.

The crime happened on 26th May, and was reported in detail here.

The crime was that Sky broadband impeded access to data on a computer, specifically the contents of the web site www.ispreview.co.uk for a period of time, and did so intentionally - it is a clear violation of The Computer Misuse Act 1990, specifically section 3(2)(b) of the Act.

Sky did "prevent or hinder access to any program or data held in any computer" and did so without consent of the person responsible for that computer.

This is not different to someone launching a DoS attack on ispreview, except we know who did it and they admit they did it.

They clearly had intent to hinder access, as that is the purpose of their parental controls system.

In my opinion, as a non lawyer, a crime has been committed. One that should be addressed.

Now, in this case, ispreview told Sky, and Sky admitted their action and rectified the matter. But that does not stop it being a crime in the first place. Tell a thief he has stolen your stuff and have him give it back does not stop him being a criminal.

I have no specific gripe against Sky. My issue is with the law. This blocking has no legal framework. ispreview have no legal recourse if blocked incorrectly - no right of appeal - not even any notice from Sky that they are blocked. ispreview had no malware, but even if they did, the actions of Sky are not legal under The Computer Misuse Act as far as I can see. Blocking access to a web site, even with permission from your own customer (unless they are responsible for the web site) is not legal, simple as that - why do so many ISPs do this illegal thing?

What is worse in this case is ispreview are a web site promoting many competing ISPs, so blocking it is also anti-competative.

Also, apparently, the block impacted some political party web sites - which I think may be a separate crime in itself - perhaps even more so during campaigning for a general election.

We have a crime that was committed and the perpetrator actually admitting they did it, and the police not interested. What is the point of these laws exactly?

Does this mean that we can all ignore The Computer Misuse Act as nobody enforces it?

Met police twitter suggested action fraud chat. Apparently they will not take a report unless a victim gives me permission. Do any Sky customers out there do so? 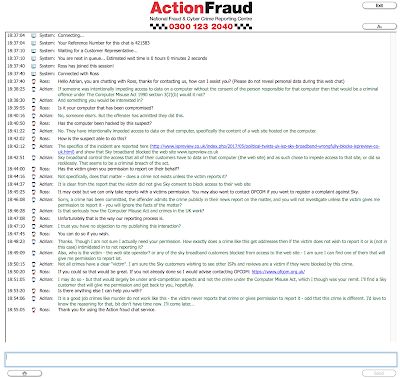 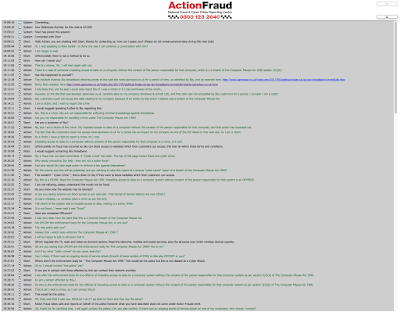 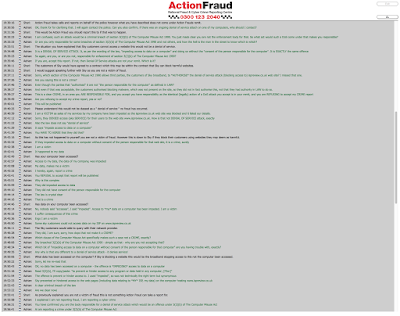 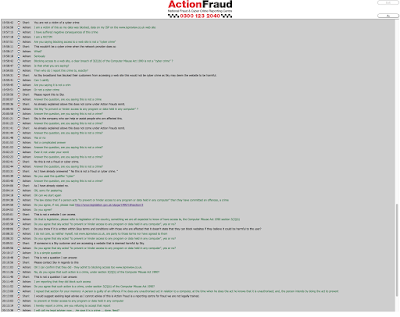